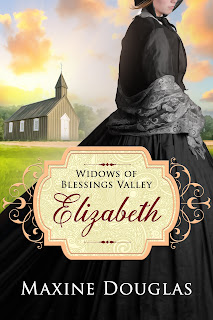 
A mining accident has killed several miners in Blessings Valley. Some of the widows are struggling through their grief to answer a widow’s question. With Wilhelmina “Willa” Alexander’s guidance, they just might each learn to live again.
Two people scarred by life. She carries the scars on her heart. He carries the scars on his body. Can they find peace, healing, and love together?

Webster defines grief as “emotional suffering caused by or as if by bereavement” and a widow as a “woman who has lost her husband by death and has not married again.” If these definitions were as simple as they sound.
To the Widows of Blessings Valley, these two words mean so much more. They mean living their lives without the one they gave their hearts and souls to. The one they vowed to love forever. It means crying themselves to sleep at night. It means trying to go on in a new life without knowing how. It means knowing no matter how much they try to heal they never really completely do. No matter how much they think they’ll never love again, they will but differently.
They say time heals all things. That may be true or may not. All I know is the scab on my heart and soul was slowly peeled off and bled again over the months I wrote this book. But I had to write it regardless of my pain, tears, and sorrow.
I cannot promise the next ones will be the same. I'm not sure I want to feel the heartache all over again. Regardless I will tell their stories...the Widows of Blessings Valley. 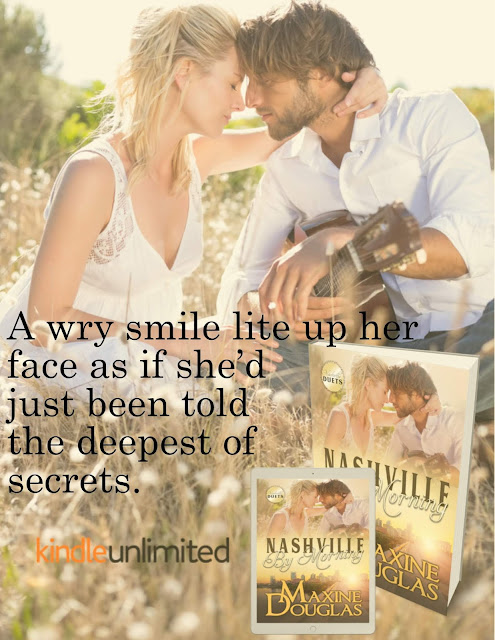 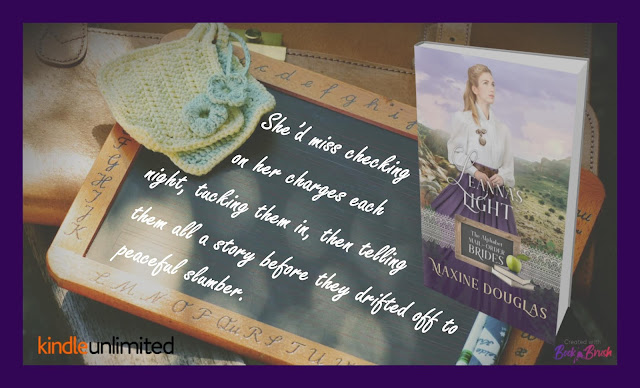 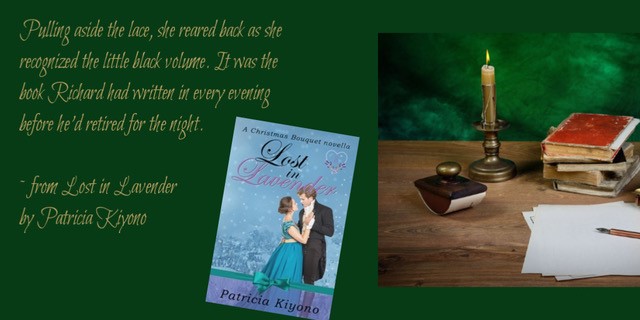 
More Than One Night by Marie Tuhart (sexy contemporary romance) 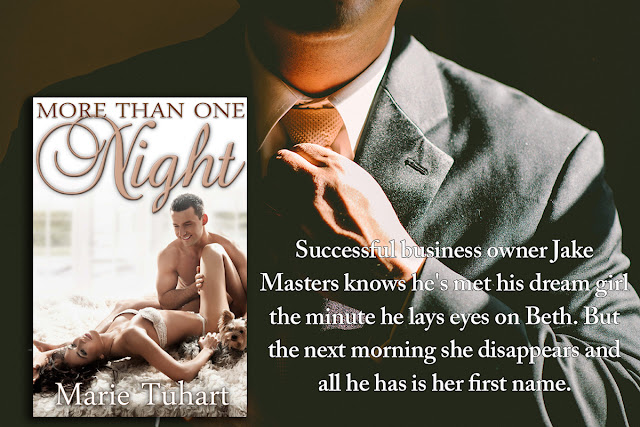 FROM HERE TO FOURTEENTH STREET 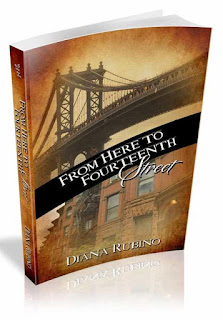 Vita went down the stairs holding the wobbly banister. The tenement was a nightmare—the filth, the heat, the stench. It made them say cruel things they didn’t mean. It came out of the endless struggle to survive. 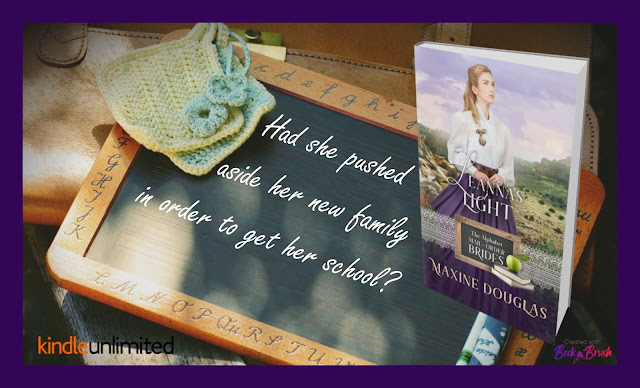 Posted by Maxine Douglas Author at 7:00:00 PM No comments:


To date, writing Destiny’s Secrets has been the most difficult in the Pike’s Run Series. I had to do a lot of research, and this book has two love stories in one. It was quite a challenge, but I loved every minute of it. Whenever characters are dear to me, I will do whatever I can to tell their story. I truly enjoyed spending time with Andrew and Jo and Ben and Charlotte. They were a lot of fun, and I hope you read their journey to true love! 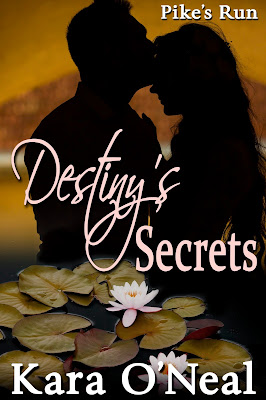 Andrew and Ben Lonnigan, brothers and private investigators, have accepted an important case—to reunite the long-lost DuBois daughters with their rightful inheritance. Abducted from their childhood home in New Orleans when they were three and two-years-old, Jo and Charlotte were adopted by separate families.

Andrew heads north to find Josephine Tatum—a pants-wearing, spitfire veterinarian who challenges his mind and captures his heart. Ben travels south to find Charlotte Ryan—the financial mind behind her father’s ranch, with a sweet disposition and, unfortunately, a fiancé.

As the sisters journey toward destiny, Charlotte must guard her heart against Ben, a man too daring to ever return her love. And Andrew must hide his feelings from Jo, a woman determined to carve her own path. While the foursome battle feelings, they must also war with a villain from the sisters’ past, one with the will and the means to destroy everything the DuBois daughters hold dear.
Amazon

The moonlight shining through the window above the sink bathed the dark room in a silver glow. He wished he’d brought a lantern in order to better see her face. Quiet settled around them, and he cleared his throat. “Did…Did you have a good time?”
“Yes.” She leaned against the counter, putting several feet of space between them.
“You weren’t scared?”
“I was.”
His mouth tipped up at the corners. “But you went anyway?”
“Yes.”
He tried to imagine her sitting in a saloon and couldn’t wrap his mind around it. “What’d you do?”
She pushed her hands behind her back. “Played cards.”
“Poker?”
“Yes. The owner found us spots, and we used some of Jo’s money. I only played two hands because I wasn’t comfortable betting.” She waited a beat. “That’s not a game someone should learn while using someone else’s coins.”
He had no reply and ached to move closer to her. He wished he could gather her in his arms. The last several hours had been pure torture, and his pulse raced at finally being in the same room with her.
“I also drank some whiskey.”
Her statement had him gaping. “Really?”
She didn’t expand and asked a question of her own. “Is this what you wanted to speak to me about?”
“No, I…” How in the hell did he begin? Why bring this up when she so obviously wanted to avoid it? But he couldn’t handle a chasm in their friendship. Even though he might not see her after Tuesday, he had to fix the tension between them.
“I’m sorry for what I did,” she blurted. “I shouldn’t have done it, especially without asking for permission.”
Permission? Her sweetness punched him in the gut. Before he could respond, she went on.
“I have feelings for you, Ben. Strong ones. I didn’t want you to know because I’m very aware I’m not a lady you’d ever be interested in, but I don’t want to hide my regard anymore.” She pushed away from the counter. “I love you.”
His breath caught at her honesty. Her courage.
“You’re probably confused because I was engaged only a short time ago, but…” She shook her head. “I didn’t love him. Not like I should have. I agreed to marry him to give my family some happiness after the death of my mother.”
Her words came with authority, shocking him into further silence.
“You came into my life, and you dazzled me. You’re so kind,” she said with reverence. “So caring. So…handsome. I’m glad I met you. I don’t regret losing my heart to you, but it’s going to take some work to get it back, and I need your help with that.”
What did she want of him?
“I need space. Distance.” She took a moment. “I’d appreciate it if we just said goodbye now.”
Already? Rebellion reared its head like a fire-breathing dragon.
When she said no more, he realized she waited for his agreement. How could he give her what she wanted?
But why would he hesitate? Her request should be easy to grant. He understood it. Respected it.
“Ben?” she prodded.
“Yes,” he rasped.
“Yes? You’ll honor what I’m asking?”
The hopeful, grateful note in her tone was like a knife to his heart. “Of course.”
Even in the darkness, he easily detected the slump of her shoulders. “Thank you.”
He couldn’t respond. It was impossible.
She shuffled forward a few steps, and he sensed her looking at him expectantly.
“So,” he uttered. “This is goodbye, then.”
“Yes.”
He heard her heartache, the tears she tried hard to hold back. He didn’t want this. He couldn’t lose her already.
“Goodbye,” she said softly, her voice breaking.
He swallowed. “Goodbye.”
One second more, then she swept past him, and he quaked with the force it took to keep from yanking her into his arms. He didn’t turn as she walked out of his life. 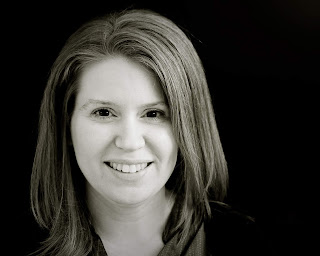 Born and raised in Texas, the state had to be the setting for my first series. From the food to the fun, like floating the rivers, it is the fire in my blood that inspires me. My family and friends take center stage in my books. My sisters and best friends are my heroines, and my husband created my favorite hero. Love and family are the point of my stories, and I seek to entertain, relieve stress, and inspire people. Books can take one on a journey that one can relive over and over. I am extremely grateful to those authors who did that very thing for me. I learned and I fell in love with their words and characters. From the bottom of my heart, thank you. Please visit me at www.karaoneal.com.